Bournemouth Borough Council, like many other Local Authorities around the country, have had to accommodate year on year increases in pupil numbers starting in reception.

Modulek successfully tendered to design and build the 1700m2 permanent modular and traditional extension, to the existing school in Hadow Road, Bournemouth.

Constructed in just over six months, the new building consists of sixteen classrooms, changing rooms, a full commercial kitchen able to serve 800 children, a large staff room, and toilet and shower facilities. The new hall has a seating capacity of nearly one thousand students: the largest primary school hall in the area!

The works completed by Modulek didn’t stop at the new building; External works completed for the contract included the reinstatement of the sports field, hard play areas including a MUGA, all drainage and service connections, all fencing, and road and landscaping works. Modulek also redeveloped an existing courtyard to provide the school with a new library. 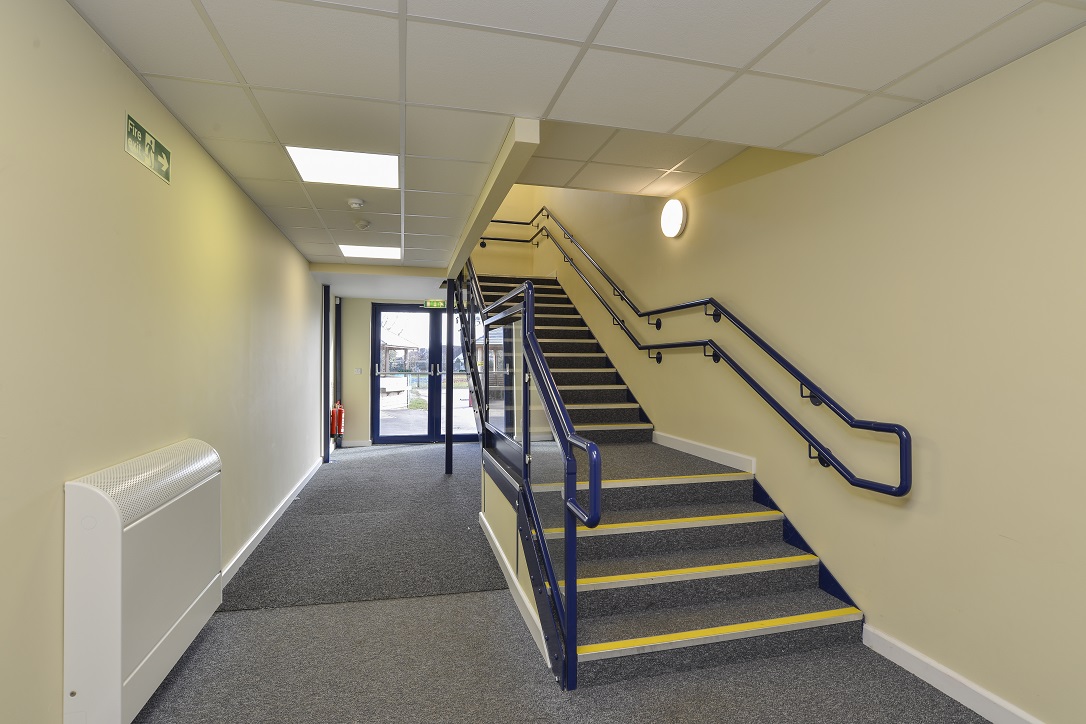 The building was officially formally opened by Conor Burns MP at the official opening on Friday 6th February 2015.

‘Absolutely fantastic! Wonderful new light, airy, spacious buildings. And what is really brilliant is that although now the buildings are fresh, large, new and modern, the ethos is recognisably the best of Kingsleigh’. 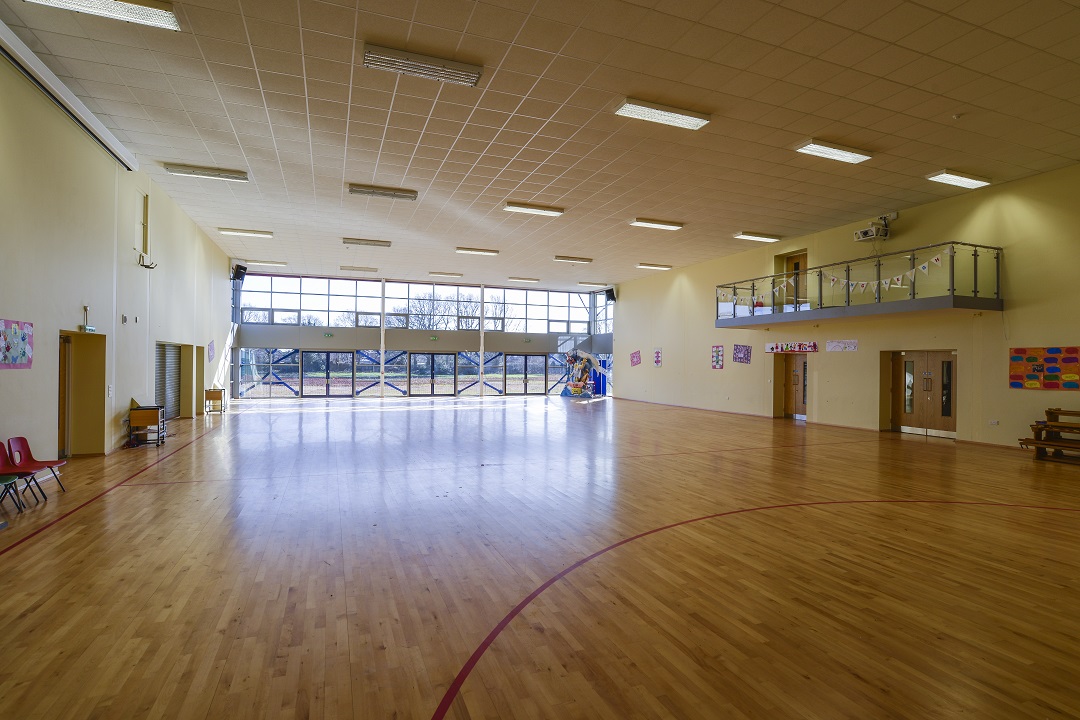 Our buildings are affordable and designed to meet your every need; allowing sport organisations of every type to achieve their sporting dreams.