A four-week window was all that was available to add a gymnasium extension to the rear of an existing building and a further four-week window to construct a two-storey office extension, main reception and press room which was completed as the second phase.

Click on the image below to watch the amazing Wolverhampton Wanderers F.C. story 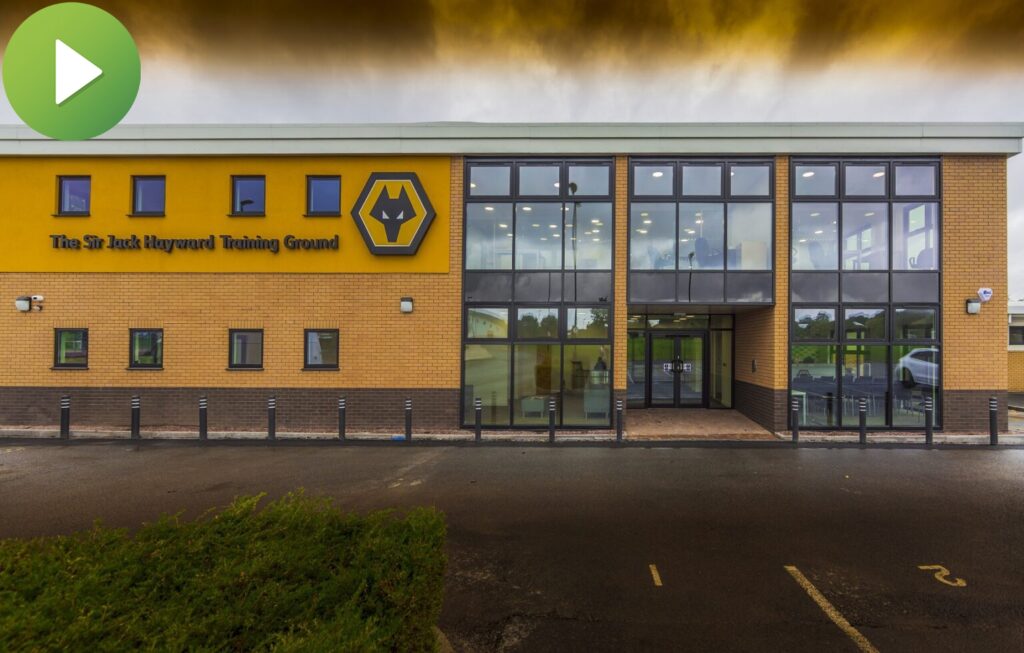 “We had a very short window. We were a Championship club preparing for the Premier League. We needed to be fit for purpose as quickly as possible so we could give our players the best opportunity to succeed in the Premier League.

You can’t tell the difference between the building that was there before and the building that’s there now.  People have this idea that this concept is just a bolt on. It doesn’t feel like that at all; it feels like it’s been there for many years.

The big thing for us is the building has really helped to change things for the players. We’ve got a stronger restaurant facility; we’ve got an additional player lounge; we’ve got additional gym space. Straight away from coming back from the offseason having been a Championship club, we really do now look and feel like a Premier League club in terms of the facilities that we’ve got on board. 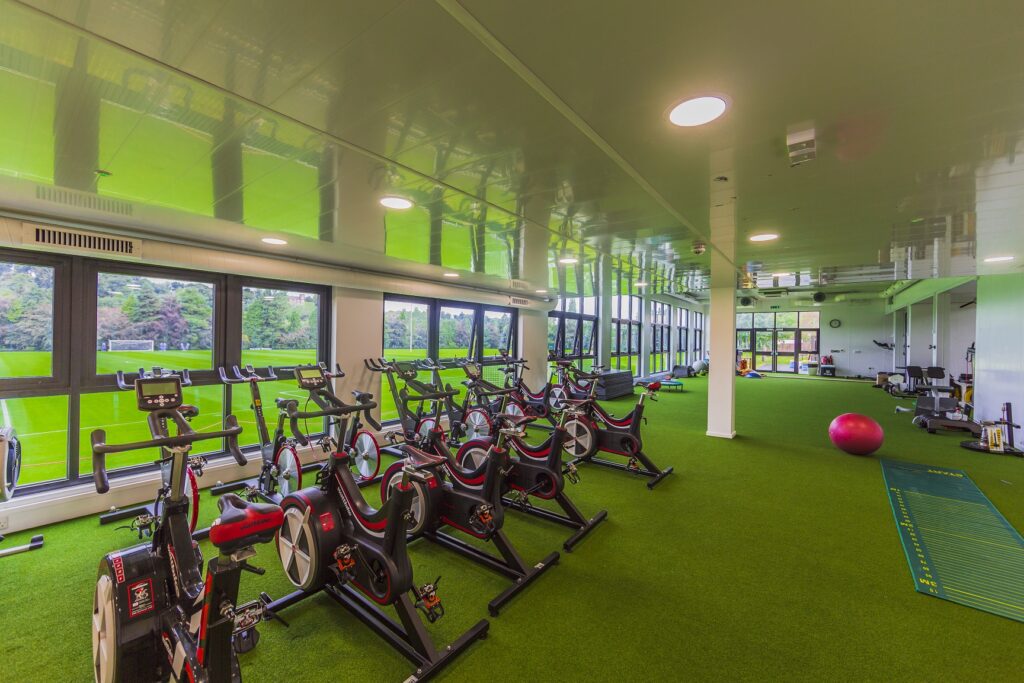 “The speed of construction helped us massively, in terms of finishing the season and not having part of the training ground to now having the building. It will help us transition into the Premier League -especially the gym. We can do a lot more work inside on our reactivation and warm up in the gym.

It allows us to be able to achieve so much more than we could before.

From our perspective it’s been a big part of our strong start to what is a very tough season”. 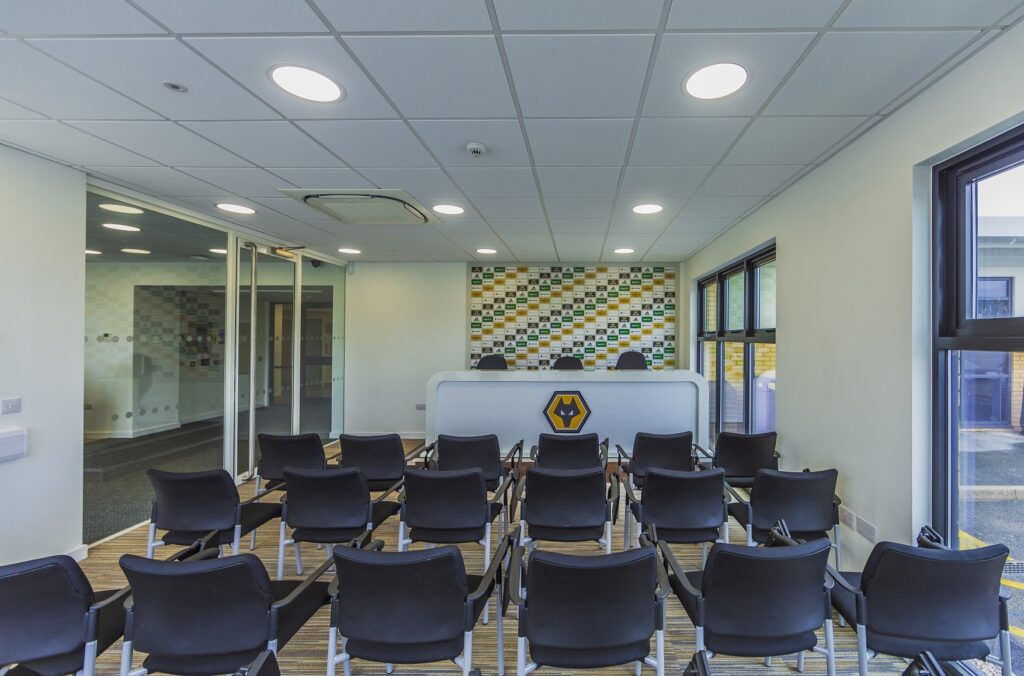 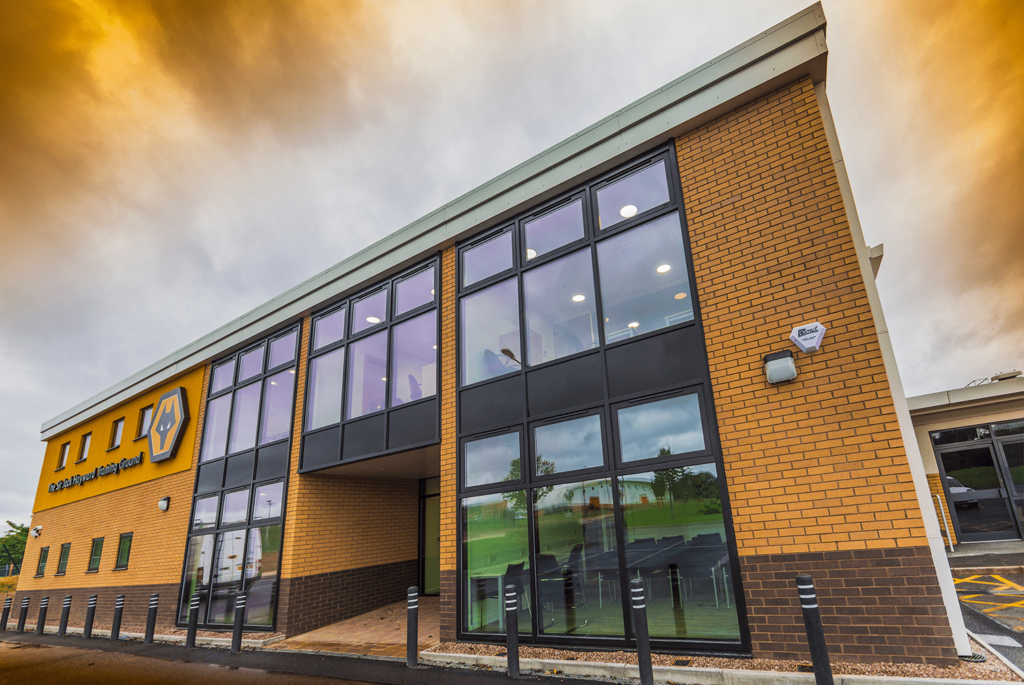 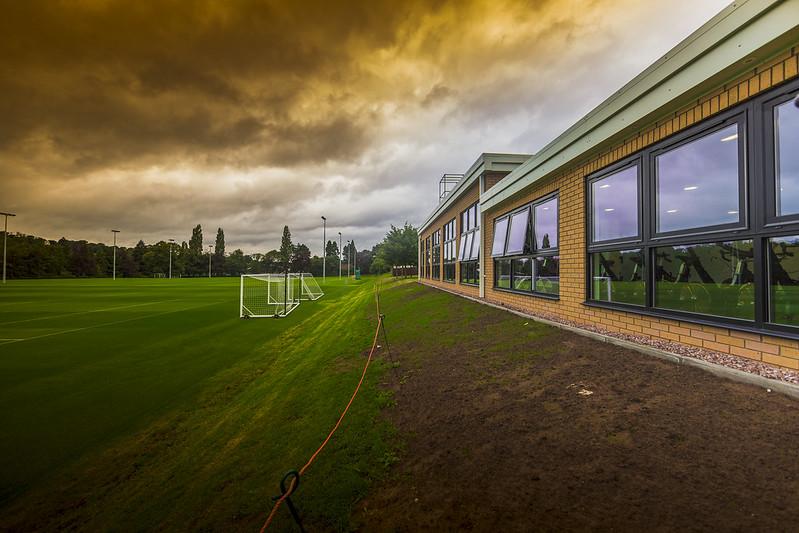 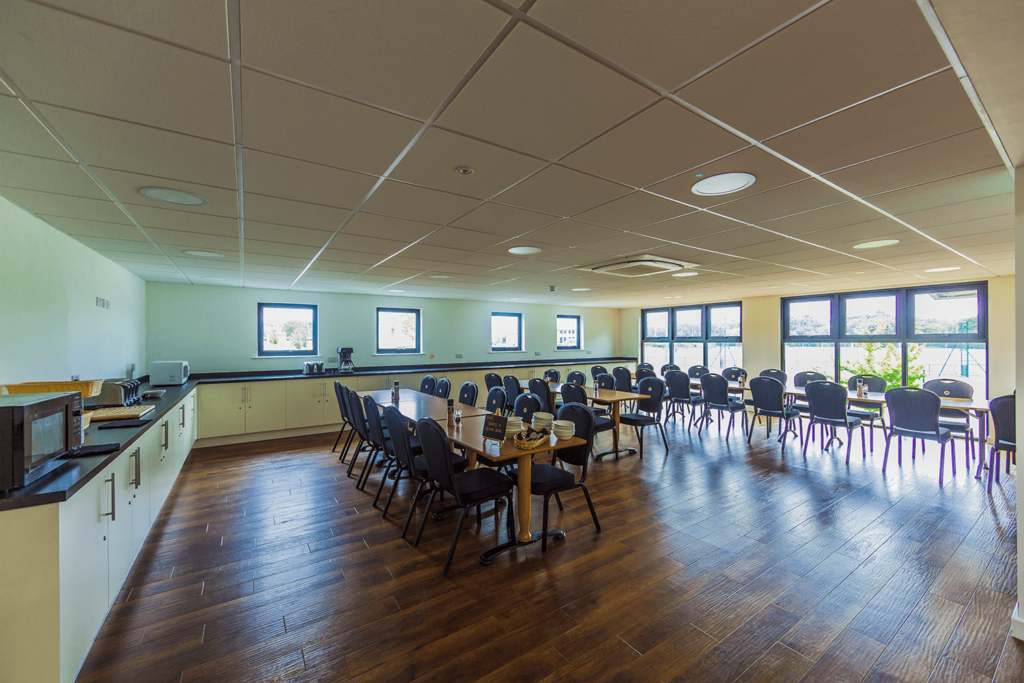 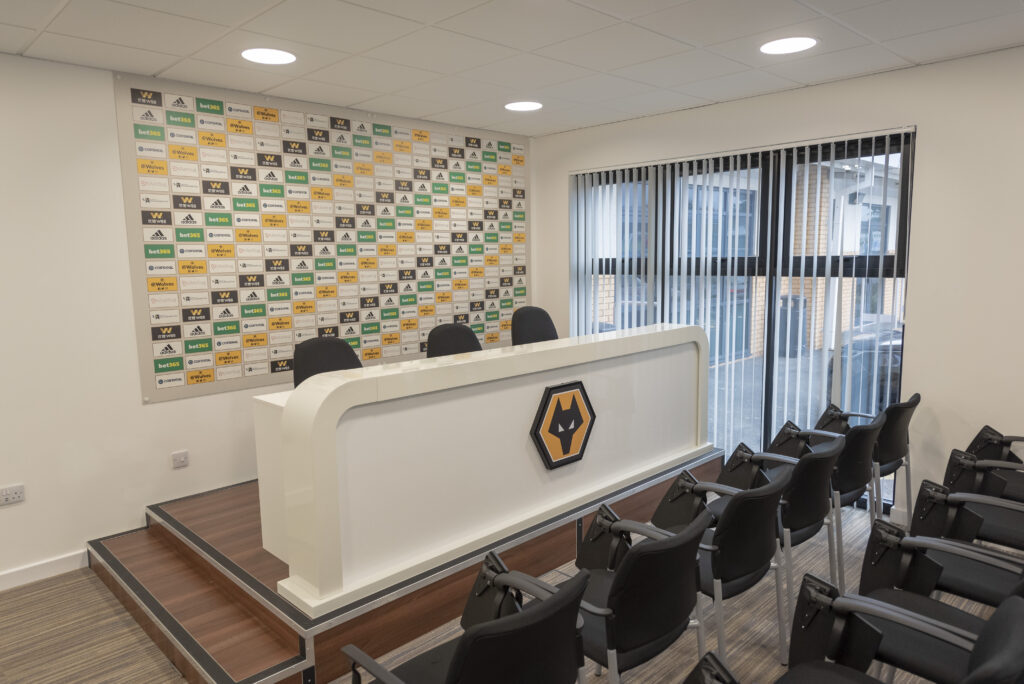 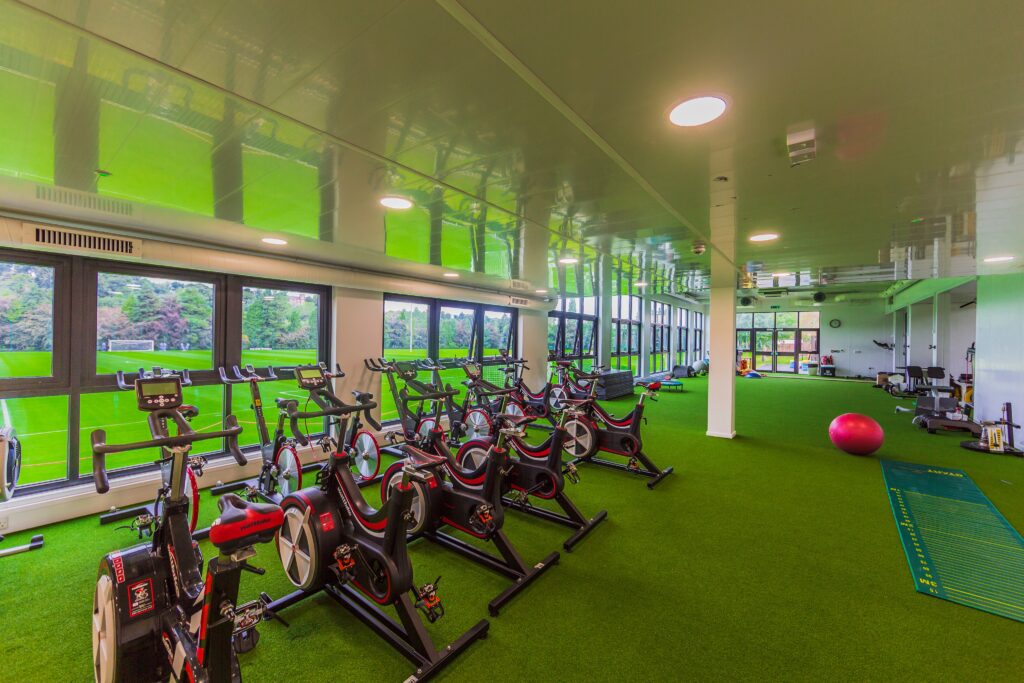 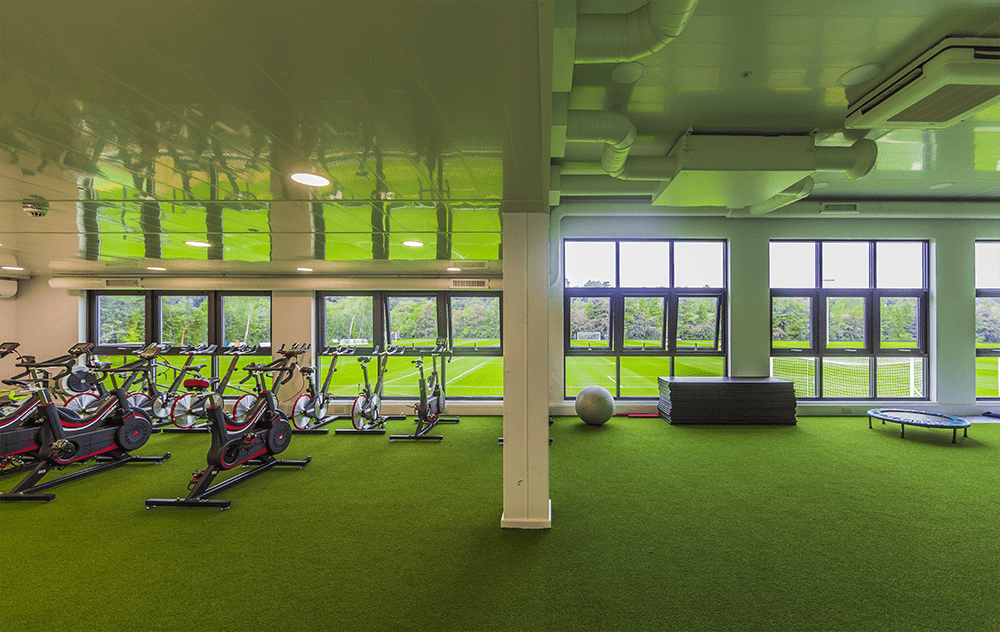 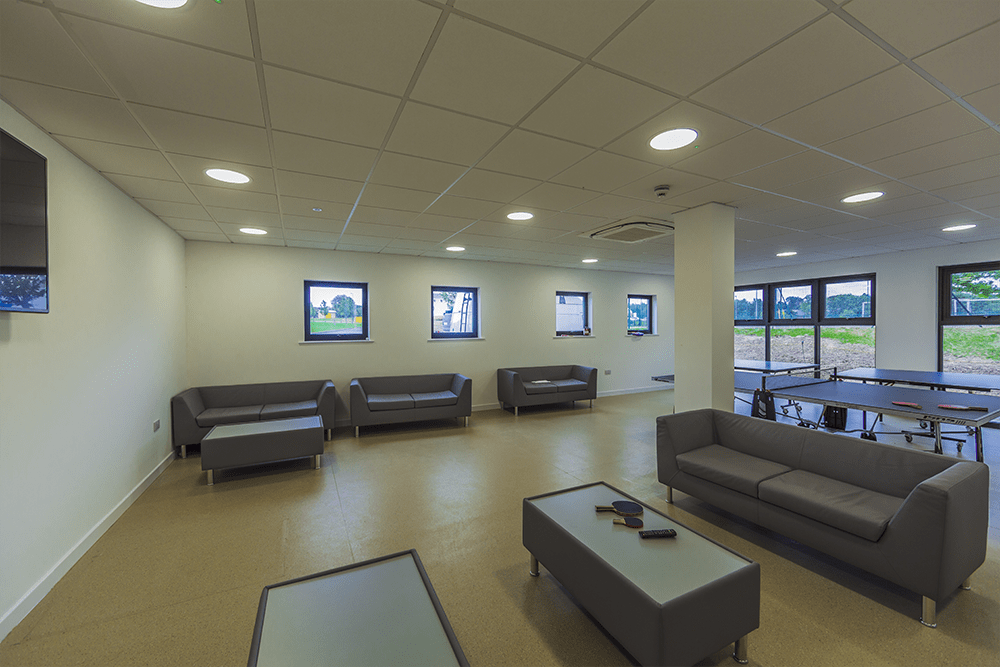 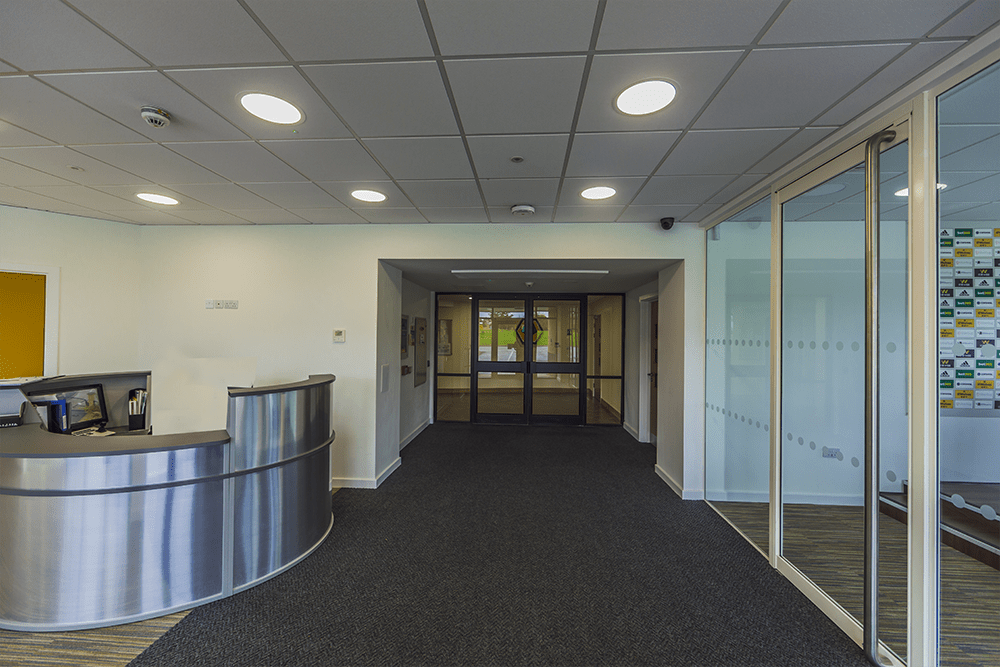 Modulek has been fantastic in terms of how they understood the project and what we wanted from it. Speed of construction helped us massively so we are able now to work in a high level.

Our buildings are affordable and designed to meet your every need; allowing sport organisations of every type to achieve their sporting dreams.

Flexible solutions for any size of sports and leisure facilities

With modular construction there is less time spent on site compared to traditional building methods, making your build faster and cost-efficient. Allowing you to create something that will benefit you and your community.